5 Simple Skincare Tips For Women Over 40

Reduce the signs of premature aging and get compliments on your skin using these 5 simple skincare tips. 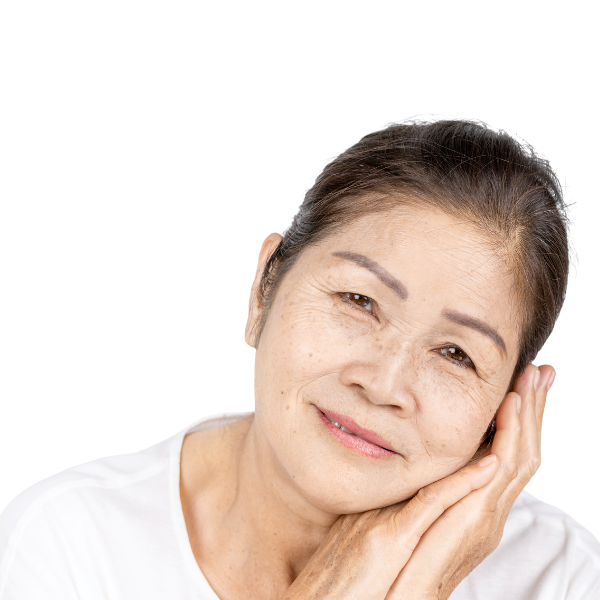 Why it works: Protect your skin from the sun. UV Rays cause skin to age faster, contribute to wrinkles and give you a dull, sallow complexion. Always make sure to use a good sunscreen when going out in the sun (Remember to reapply throughout the day!)

Why it works: What you eat affects your skin, not just the health of it, but the look of it too. Weight gain causes skin to stretch and as you get older skin loses its elasticity.  This causes skin to become saggy.  The best solution is prevention. Eat a diet high in fruits and vegetables, and low in added sugar and oils.

Why it works: Scrubbing your skin is never required.  It’ll do more harm than good.  Use a gentle cleanser with powerful ingredients, and use your hands, a soft towel, or  an electronic cleansing device.

Why it works: Stress tends to lead to an excess production of cortisol, which speeds up the aging process. However, we know that sometimes life gets stressful. Find ways to add some stress relief activities to your day. Meditation, exercise, and simply spending time with family and friends can help immensely.

Tip #5: Use products with green tea in them 🍵

Why it works: Green tea contains tannins which are high potency antioxidants that neutralize harmful free radicals that cause oxidative stress. A University of Maryland Medical Center study states that green tea helps synthesize collagen which greatly reduces wrinkles, age spots and sagging of the skin.

Wrinkles are a natural part of the aging process. As people get older, their skin gets thinner, drier, and less elastic, and less able to protect itself from damage. This leads to wrinkles, creases, and lines on the skin. Ginseng Cream, containing Red Ginseng Root Extract is a potent antioxidant root that helps reverse early damage caused by environmental factors, which can accelerate the development of wrinkles.

Crow's feet are commonly known as those pesky lines and wrinkles at the outer corners of the eyes. These deep wrinkles form and deepen as we age, becoming more prominent over time. They are usually the first set of wrinkles to show up on the face. Using the Revitalizing eye cream will help protect the delicate skin around the eyes and prevent the early appearance of crow's feet

Dark spots, which are also known as hyperpigmentation or age spots, are common and grow increasingly common with age. They can be frustrating to deal with as they seemingly appear out of nowhere. Using Mulberry Root extract, our most popular night cream Whitening Sleeping Pack brightens the skins complexion and reduces the appearance of dark spots. Giving your skin a radiant and hydrated complexion

The under-eye area can look purple or bluish because the skin there is so thin and translucent that you can easily see the underlying veins. Lack of sleep increases venous congestion; fluid build-up leads to pooled blood in those superficial blood vessels, making dark circles look even darker when you’re tired.

Research shows that UV exposure is the reason behind 80% of your skin’s aging. UV rays can break down collagen and elastin, two proteins that keep skin firm and smooth. Our main ingredient, Sang Hwang mushroom contains potent antioxidant and anti-inflammatory properties to reverse early damage caused by environmental aggressors.

Bags under the eyes that resemble mild swelling or puffiness under the eyes are common as you age. With aging, the tissues around your eyes, including some of the muscles supporting your eyelids, weaken. Normal fat that helps support the eyes can then move into the lower eyelids, causing the lids to appear puffy.

MUSHROOMS: THE ANSWER TO AGING SKIN?

What if a mushroom could unlock the secret to youthful, bright, and radiant skin? Here is the story of the SangHwang Mushroom.

In Korea, a man named Young (no pun intended) loved this mushroom and believed it to possess healing powers.

As a kid, his mother told him of a legend that said the mushroom could bring back the dead. His mom and grandmother used it in their medicine and sold it to people in the area, who loved it and couldn't get enough.

But not all was well for Young. People made fun of him, saying he was wasting his time and that ancient Korean medicine wasn’t useful. Despite this, he wouldn’t let it go.

They even received patent protection for their extraction process!

This extraction process led to the birth of the first ever skincare made with SangHwang mushroom, back in 2002.

At first, he sold it to companies who were impressed with how powerful the products were. Men working in these companies gave the products to their wives, who were absolutely taken by how their skin looked and felt when using them. Some of the men even took some for themselves!

Young then decided to share it with the world: 20 years in the making.

The rejuvenation power of the SangHwang mushroom works for all skin types. Since founding the company, SOOSUL has received patents for anti-aging, anti-acne, skin tone, and more!

When combined with other powerful natural ingredients like ginseng, angelica root, green tea, and imperial peony, plus proven skincare ingredients like hyaluronic acid, you get some of the most effective anti-aging products on the market today.

Take this skin quiz to get personalized skincare advice & to know which SOOSUL products will work best for you! Best of all, you get 20% off a personalized bundle!

Exactly what I’ve been looking for. Soosul products changed my life. I no longer “hide” under makeup. Now I let my natural beauty shine through with a few VERY easy steps.

I tried the fabulous 5 bundle and I absolutely love it. It’s all the steps you need in a skincare routine to give you that healthy glow. I had redness and dry skin and saw changes within the first couple of uses. I love it and happy I finally found a match for me!

Known as the “healing mushroom” it’s been used in Asian medicine for 1,500 years. Brimming with antioxidants and essential vitamins, studies show better anti-aging results than Retinol with none of the long term side effects. Incorporated into your skincare routine, it helps slow collagen loss and firms your skin, allowing for a plump and radiant complexion. 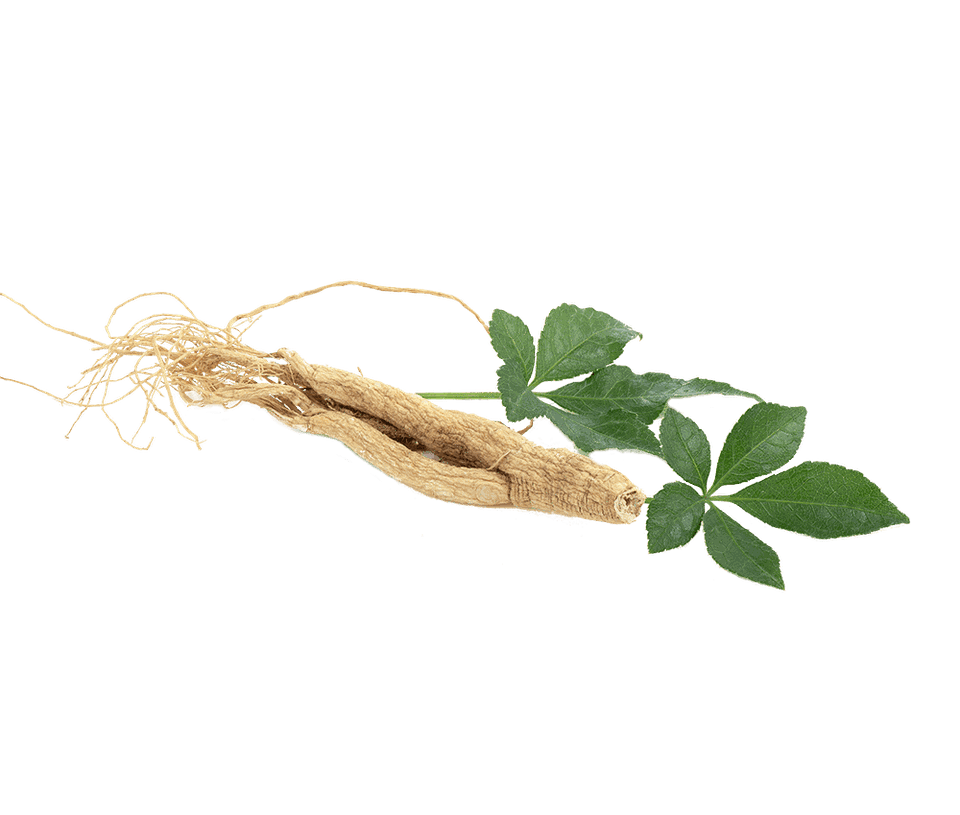 Ginseng is also known as the anti-aging key ingredient. It is an adaptogen, a compound that helps our bodies adapt to stress and restore balance. Full of phytonutrients that stimulate the skin’s metabolic processes, Ginseng helps deliver healthy skin by neutralizing oxidative stress that lead to wrinkles and sagging skin. 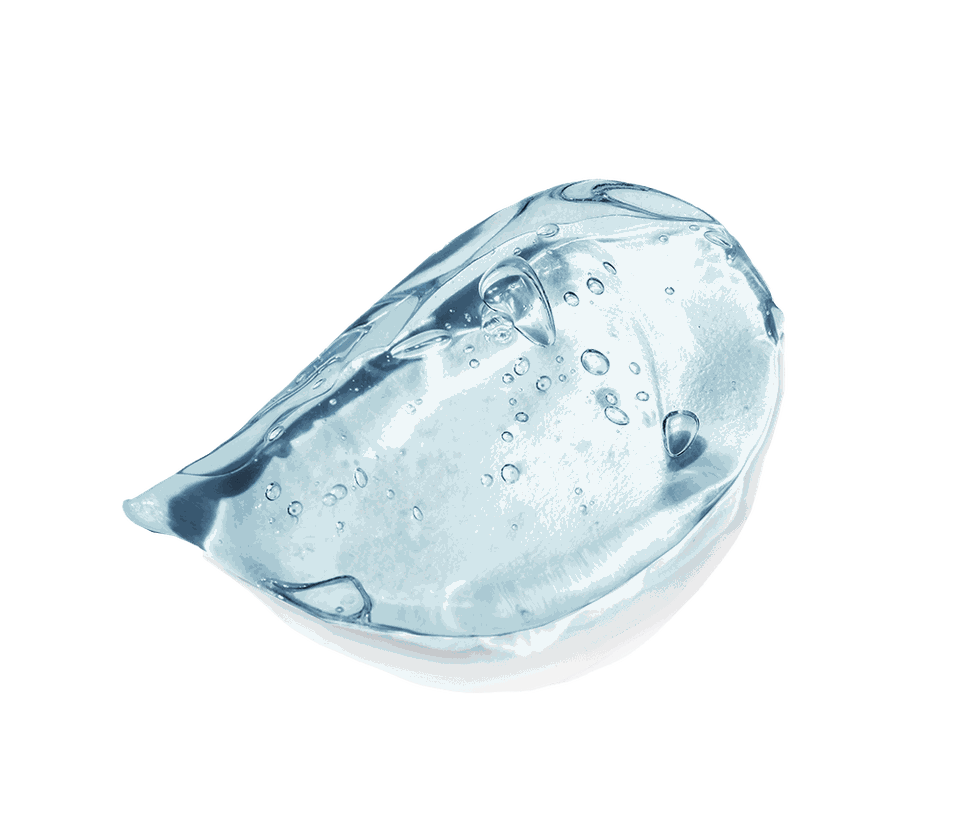 Hyaluronic Acid is a natural compound found in human skin that helps skin cells retain moisture, repair damaged tissue, strengthen the collagen & elastin matrix and maintain a protective barrier against micro-organisms. Maintaining a level of Hyaluronic Acid in our skin cells is essential in maintaining healthy and youthful skin. 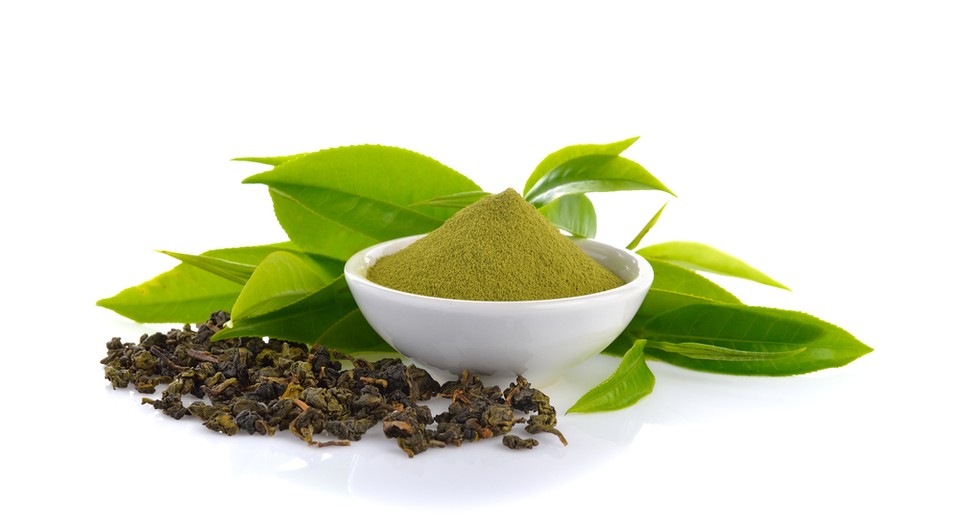 This legendary plant holds a place of honor in Asian medicine. A 2009 study published by the US National Institute of Health shows that the Korean Angelica Root has the ability to block enzymes that cause our collagen and elastin to breakdown. In short, it delivers firm and healthy skin by maintaining our skin thickness and healthy collagen levels. 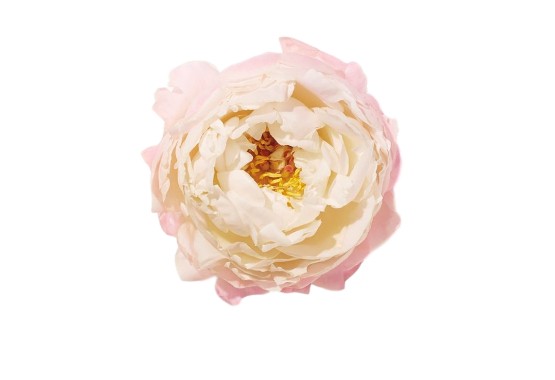 Imperial Peony contains an anti-inflammatory compound called paeonol which helps to renew and revive healthy skin tone for visibly younger looking skin. A 2013 study by the Institute of Pharmaceuticals at Zhejiang University showed that paeonol inhibits enzymes that cause uncontrolled pigment formation that leads to age spots. This means that paeonol doesn’t just reduce uneven tone and age posts, it stops them from coming back.

You Can't Stop Aging, But You Can Limit Its Effects On Your Skin.

You Can't Stop Aging, But You Can Limit Its Effects On Your Skin. 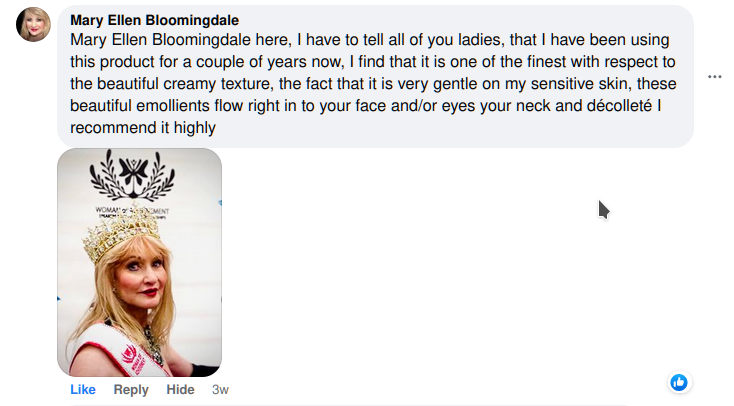 You will feel the difference when you try it!

Wow! There are no words to describe how much I love the Ginseng Moisture Cream and the Fabulous Five! Thank you for simplifying my life! I love Soosul!

Nicest skincare I have ever used! I love that people compliment me on how fresh and bright my complexion looks. Thank you for this wonderful product!

Simply take the skin quiz to get the 20% OFF the perfect SOOSUL routine for you!

ALL ORDERS ARE IN US DOLLARS

For all general inquiries (including cancellation), please contact cs@soosul.shop

The information provided on this site is for informational purposes only and is not intended as a substitute for advice from your dermatologist or other health care professional or any information contained on or in any product label or packaging. You should not use the information on this website or the product described for diagnosis or treatment of any health problem or as a substitute for any prescription of any medication or other treatment. You should consult with a health care professional before starting any skin or facial regiment or if you have or suspect you might have a skin problem. This information and product is not recommended for women who are pregnant or children.